How we helped Tipsy Elves prepare for Shark Tank and lift sales by 14.97%

Tipsy Elves sells funny, unique holiday-themed sweaters and accessories – the type you’d wear to an ugly sweater-themed Christmas party. They sell them online through their ecommerce site and via wholesale.

Before working with Brand Growth Experts, Evan and the Tipsy Elves team had only done $1.2 million dollars in total sales. They had much larger goals for 2013 holiday season, and needed some help to reach them.

They went on Shark Tank in December 2013 in order to secure investment to help grow their business. Brand Growth Experts was there to help them prepare for the Shark Tank Effect.

Tipsy Elves sells ugly Christmas sweaters, and during their 1.5 month buying season it’s imperative to move as much inventory as they can.

After the Christmas shopping season is over, nobody purchases ugly sweaters until the next year and it’s too expensive to get stuck holding a bunch of sweaters throughout the summer.

With their Shark Tank special coming up, they wanted to maximize their sales during that especially limited window. They approached us because they wanted to boost sales of their website, while implementing a lead capture system that converted prospects into customers, and helped them build their list for upcoming seasons.

“These things are hideous!”

We had to analyze the website and learn about customer behavior, to determine what we could do in our limited time window to boost sales for the season.

We knew we needed to address the abandoned carts situation first.
If the prospects had already committed to adding the product to their cart, they were one tiny step away from purchasing.

Evan and Nick wanted to capture the emails of prospects who came to their website, but they didn’t want to throw away any more money than necessary through the use of coupons. We decided to test a lead capture pop up that was activated only on a customer exit that gave the customers a “last chance” deal.

The results we helped them achieve were nothing short of fantastic. We helped Tipsy Elves convert $75,751.86 of sales from people who were exiting the website, we recovered over 10% of their abandoned carts, and we captured thousands of emails from potential customers to build their list for next year.

11.83% of Sales Captured Through Lead Capture

And they went on Shark Tank and got their deal.

The best part is that everything was built to scale with the business, next year it’s ready to be refined even further and has the possibility to work even better.
Abandoned Carts Annualized Win:
$143,365! 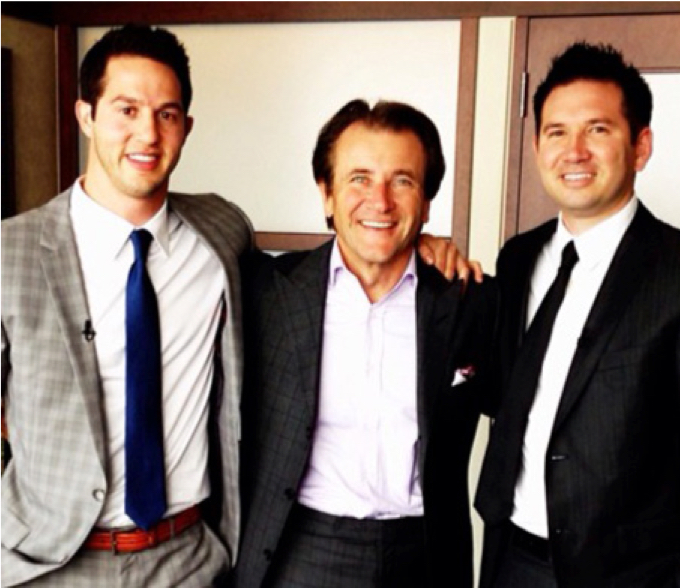 "Working with Austin and his team at Brand Growth Experts has been a great experience. They had some really innovative ideas and executed them during a very limited time window.

Besides a substantial increase in sales, we we’re also able to recover over 10% of our abandoned carts.

Money that would have gone to waste otherwise! I’d recommend hiring Brand Growth Experts to online business owners who are serious about converting more of their leads in to customers. “